Work with three friends to escape from the clutches of an unstoppable killer bent on stringing you up and watching you suffer. The problem? That killer is one of your mates, or sometimes even you! Dead By Daylight’s Survivors are weak, but with stealth and numbers on their side, they might be able to activate the generators necessary to open up a path to freedom.

Behaviour Interactive’s 4v1 multiplayer release remains one of the best online horror games to date. Since release, it’s been updated numerous times to add new Survivors and Killers to scamper around as. The huge success of the game has seen official partnerships with Stranger Things, Silent Hill, Ash vs Evil Dead, Halloween, and more. 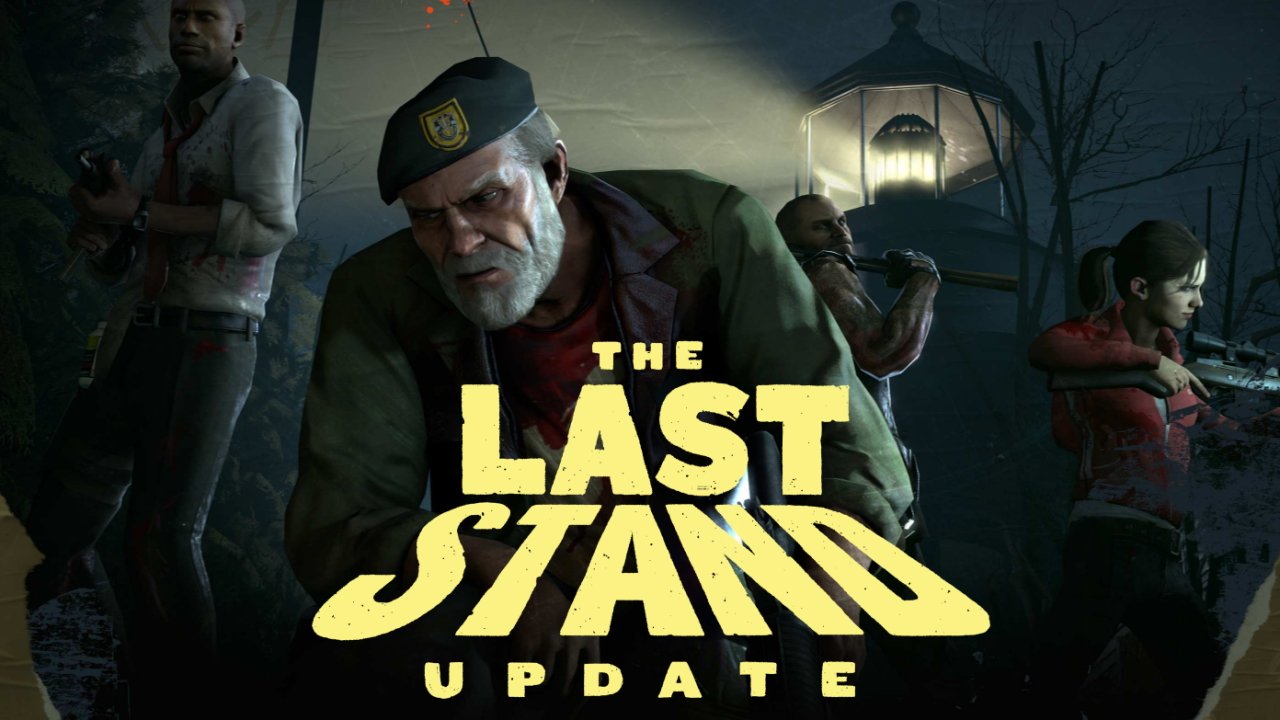 Seriously? Yes! Left 4 Dead 2 may be old and its scares may be slim, but this year also saw Valve’s seminal co-op shooter get one final hurrah of an update. The Last Stand brought new maps, weapons, and enemies to the game in a community-made update.

If, like us, you used to adore blasting through hordes of zombies with your mates, 2020 is the year to jump back into Left 4 Dead 2 for a brilliant mix of nostalgia and brand new content.


Until Dawn/The Man of Medan​

Supermassive Games has proven itself as the master studio when it comes to recreating cinematic horror in gaming. Until Dawn and Man of Medan – the first of the Dark Pictures Anthology – stick you in the boots of typical horror movie protagonists, making key decisions and attempting to keep them alive during tense quicktime segments. Find yourself shouting at horror movie protagonists and declaring how much smarter you’d be? This is your chance to prove it.

Until Dawn is best enjoyed with a bunch of friends in the same room, swapping control between characters. If that’s not possible for you right now, PS4 players can make use of Share Play to hot-swap controls between friends. Otherwise, followup Man of Medan added an online multiplayer with new co-op modes. It’s a far shorter experience, but immensely more replayable for it.

Explore a haunted house! Hunt for the unsettling signs of spirits! Get murdered by a revenant as your friends hide in a closet! Phasmophobia is like every haunted house TV show you’ve ever seen, only here the ghosts are very real and likely to have you for breakfast if you aren’t careful.

Along with VR support, Phasmophobia makes the genius decision to detect your microphone inputs. You can ask the ghost questions as you attempt to capture occult footage, but make it angry and you’ll need to hold your breath while it stalks the house for prey.

Reckon you’re a wilderness survival expert? Got Bear Grylls skills? Well, you might have what it takes to keep your friends alive when the monsters start calling in The Forest. This open-world survival game is one of the most unsettling on the market, as enemies often prefer to keep their distance, watching from afar before striking when you least expect it. And once you start delving into the caves and depths of the woodlands, the humanoid figures stalking your camps will be the least of your concerns.

Which one is the scariest for you guys?

AllGamers said:
Which one is the scariest for you guys?
Click to expand...

Dead by Daylight is so scary for me

I recommend Silent Hill 2 every time someone asks for a good horror game. I don't know if it's available digitally on the PS4 or Xbox One. I know they released an HD remake for the PS3 and 360, but it was hated by fans.

As for the scariest on this list, I'd say Dead by Daylight. It's a good multiplayer game. You can't go wrong with Left 4 Dead 2 though.
G

Ivano0411 said:
Dead by Daylight is so scary for me
Click to expand...

I too vote for this! Halloween is coming and its good to get into the mood for it by playing scary games and watching scary movies.
Reactions: Ivano0411

GamingGuy said:
I too vote for this! Halloween is coming and its good to get into the mood for it by playing scary games and watching scary movies.
Click to expand...