The biggest gaming Halloween events in 2020

You are using an out of date browser. It may not display this or other websites correctly.
You should upgrade or use an alternative browser.
Look behind you! No need to fret, it’s not a zombie – that’s just our list of the biggest gaming Halloween events for 2020. Spook season has officially arrived in the gaming world, and as we work through October, more and more of our favorite titles are adding Halloween-themed events and items to the mix. We’ve rounded up some of the biggest and best of them below, to let you know which games will let you scare yourself silly in the most unsettling month of the year.

Our islands have taken a turn for the spooky this month, as a collection of Halloween crafting recipes has entered the rotation. They’re collectible from residents, bottles, and presents as usual, or you can find one item per day Nook’s Cranny too. As well as new face paint and eye color options, you can purchase candy from Nook’s Cranny this month before giving it as a gift to villagers on Halloween itself. There’s a limit to one per day and you’ll need them for a few crafting recipes too, so don’t forget to check in with the store on the regular! Visit your plaza on the night itself to see everyone dressed up in 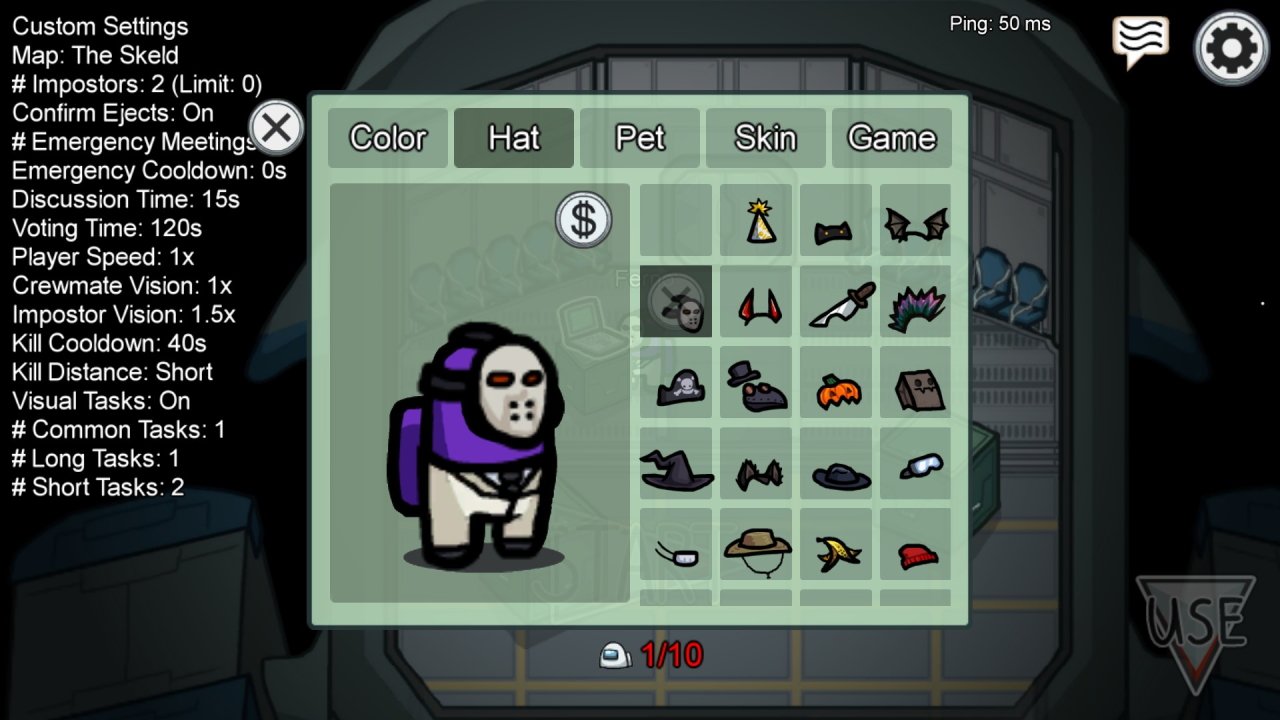 Halloween seems like the perfect time for a bit of treachery, and Among Us hasn’t missed its chance to join in the fun. There’s no special event here, but so long as you play in October, you should have access to Halloween hats to adorn your character. They seem to be a permanent addition, meaning you can enjoy them for the rest of the year as well. 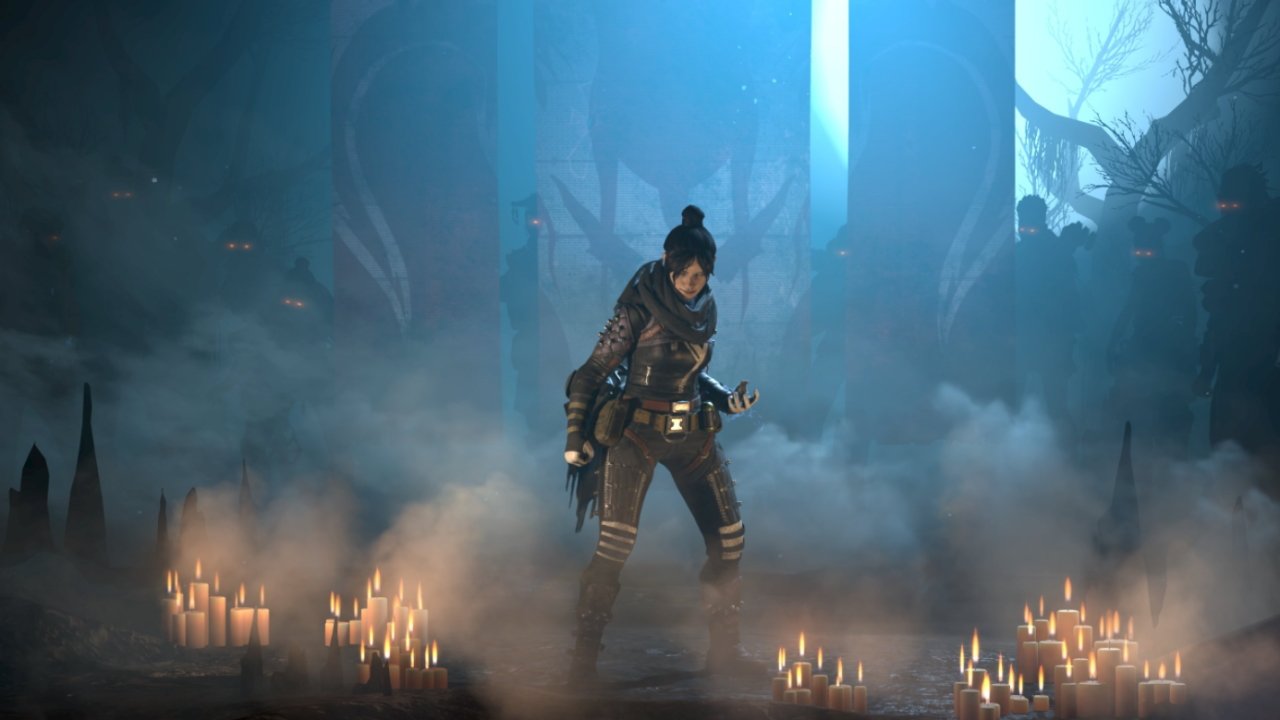 Though it’s yet to officially enter the game, the details of Apex Legends’ 2020 Halloween event have already surfaced on the web. The Shadow Royale limited time mode sees fallen players revive in Shadow Form, able to assist their surviving teammates and seek revenge on their killers. Shadows have infinite respawns, but only while they have teammates alive in the game. 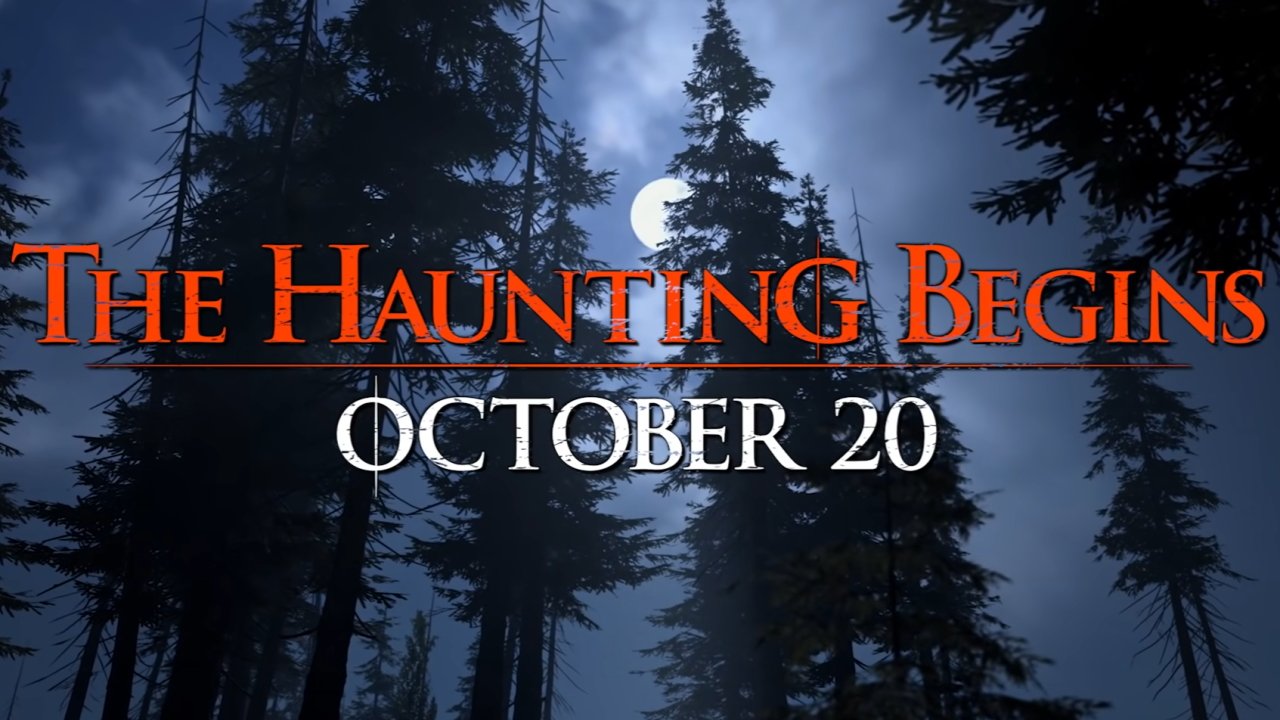 
The Haunting of Verdansk​

There’s still a little while to wait before Call of Duty: Warzone’s first Halloween event takes place. Activision and Infinity Ward haven’t revealed any details just yet about what we can expect, but the teaser showed a full moon over a nighttime forest, so you can expect Verdansk to be plunged into darkness.

Festival of the Lost​

Destiny 2’s spookfest brings back many of the expected activities, including the Haunted Forest and collecting a huge supply of Festival of the Lost Masks. Those can be picked up from Eva Levante or by opening chests in the Haunted Forest, so get to work if you want to grab them all! This year has players collecting Cipher Decoders which they can take into the Haunted Forest in the hopes of earning loot and completing Triumphs. 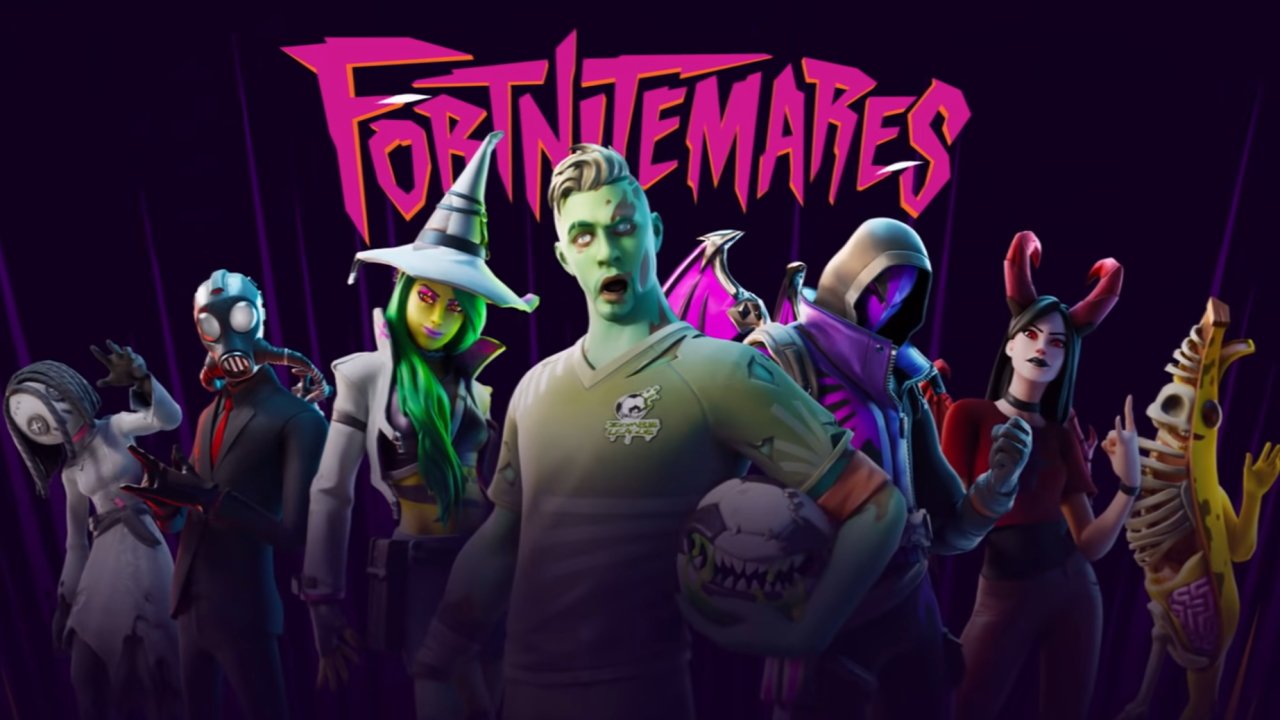 Last year Epic Games brought Fortnitemares to their popular battle royale, adding a wealth of seasonal skins to the game and a new co-operative challenge that saw you face the Storm King. Recent leaks have suggested that Fortnitemares will return this year, though what'll be included has yet to be revealed. Expect this one to arrive much closer to Halloween itself, likely running until early November. 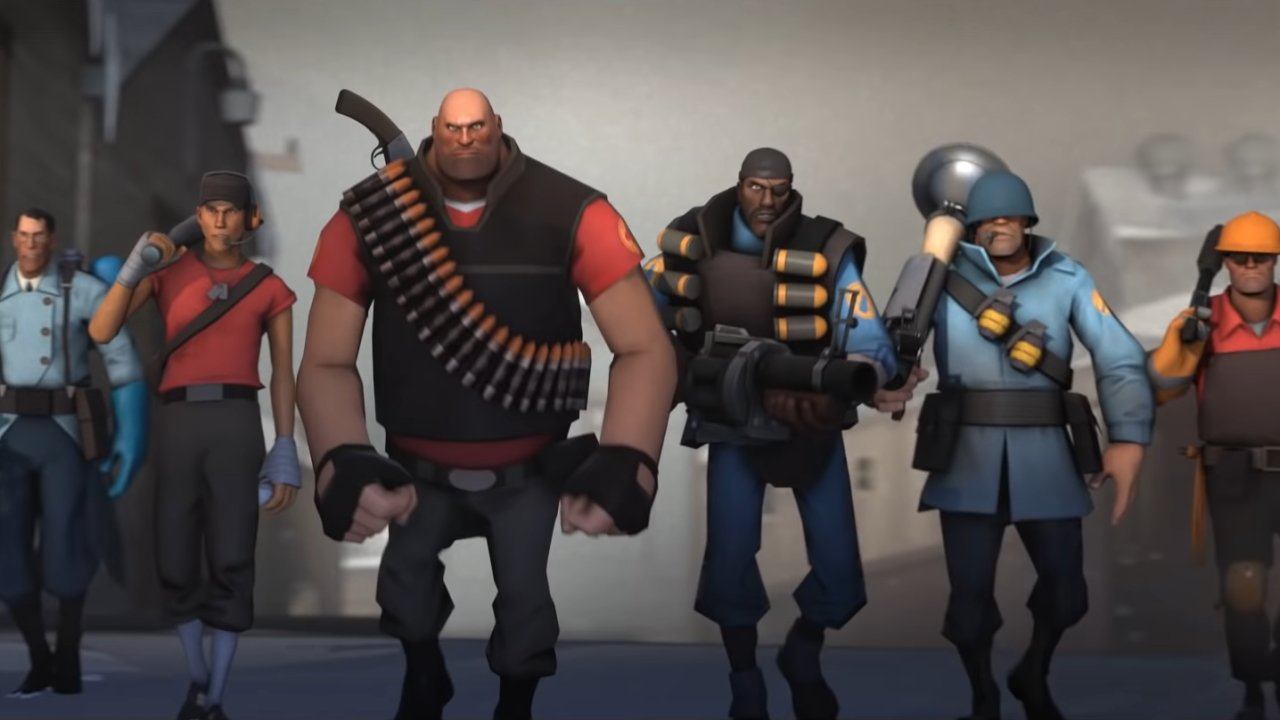 Taking the crown for most unexpected Halloween event of 2020, Scream Fortress XII continues the 13-year-old title’s spooky annual event. The update added four spooky new maps (Megalo, Bloodwater, Hassle Castle, and Moldergrove) and a Wicked Windfall Case packed with Halloween items to unlock. There are a bunch of community-created items in the mix as well, including war paints, effects, and a brand new taunt.

Scream Fortress XII will also let you enjoy the usual Halloween contacts, with Soul Gargoyles tasking you to complete various objectives during matches. You can check out the full update notes from Valve here. 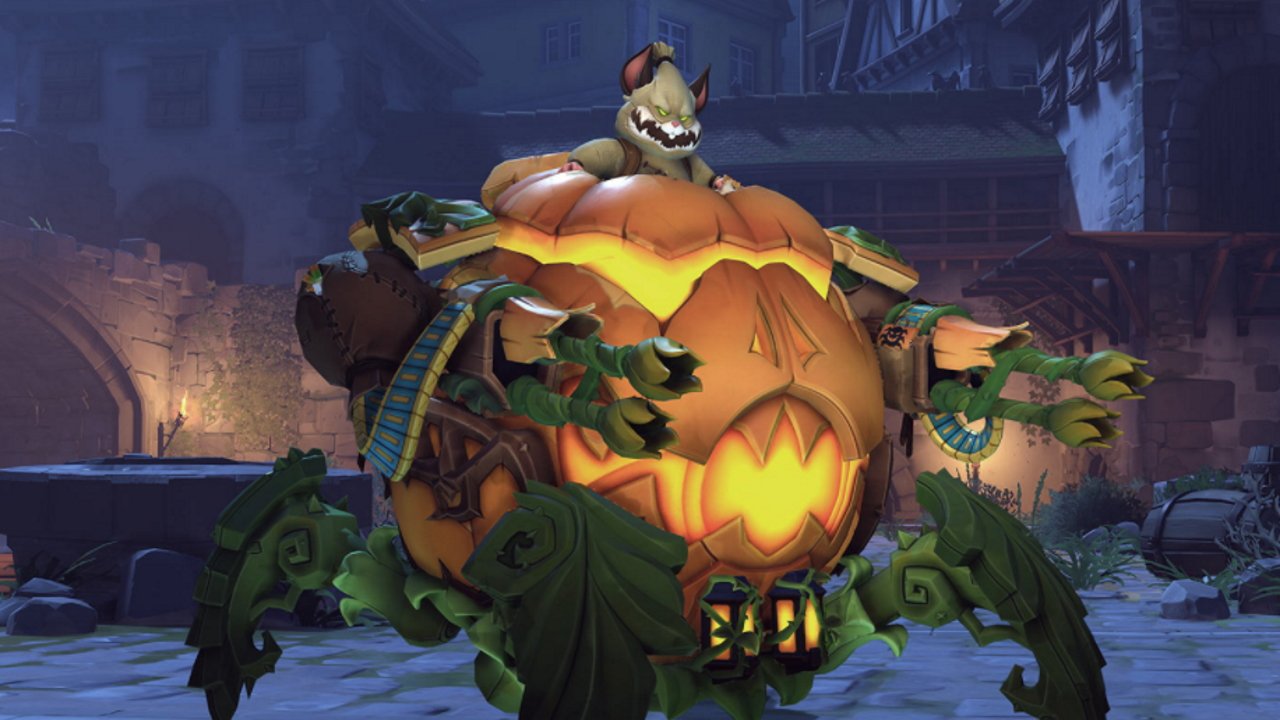 Blizzard has yet to officially announce its Halloween 2020 event, but it’s all but certain to arrive soon. Halloween Terror has kicked off between October 9-15 in previous years, so expect it roughly in that timeframe, with pumpkin-themed skins and activities to get stuck in with.