Latest News The most anticipated games of 2021

As we emerge from the chocolate-stuffed cocoons of winter to enter a new (and hopefully much improved) year, it’s time to scan the calendar once more. As it happens, 2021 is packing an awful lot of video games. Many of them have even made the jump from last year and, looking back, we really can’t blame them. But among them all, some titles are generating more heavy gamer breathing than others. Collected below are some of the most anticipated games of 2021, release dates and all. You know, just in case you were thinking of planning your holidays.

The most anticipated games of 2021​

The hype is never a guarantee of quality, so we’d always advise keeping your expectations tempered and your bank account closed. At least until the reviews arrive. That said, riding the excitement wave for a big new title is undeniable fun, so join us as we look ahead at some of the most exciting games coming in 2021. 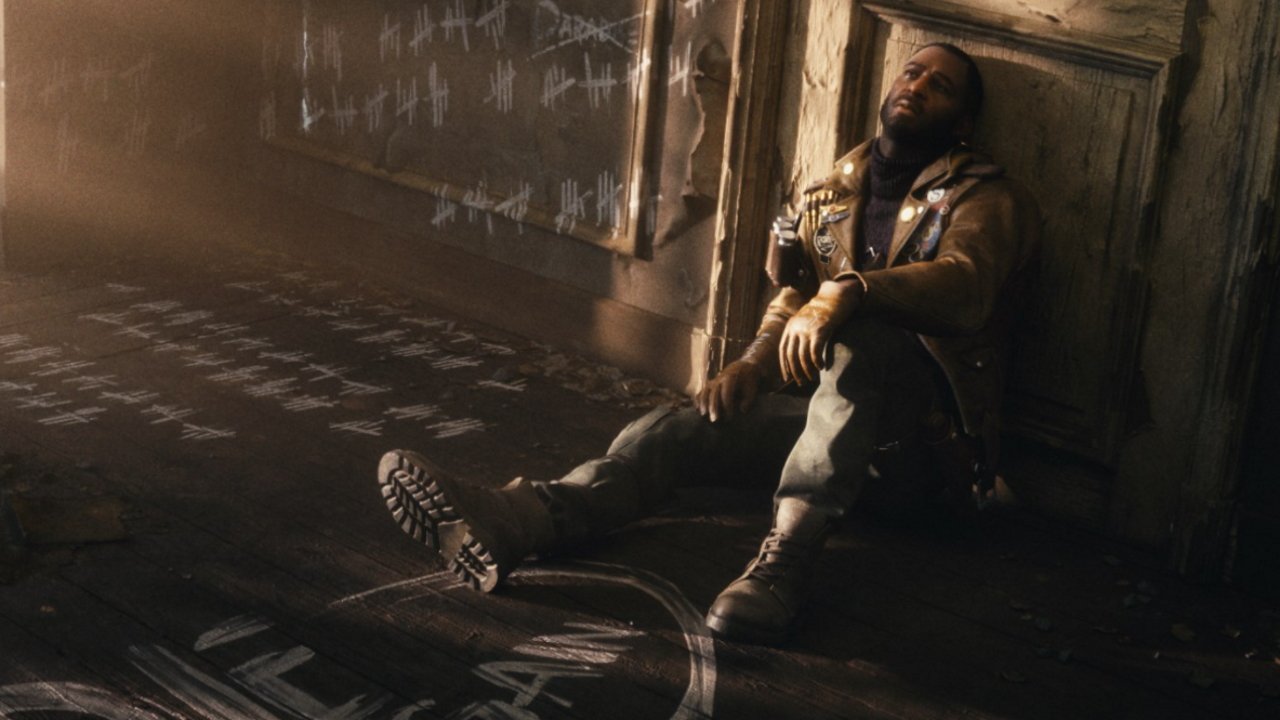 The next title from the studio behind Dishonored and Prey, Deathloop pits two deadly assassins against one another. Stuck in an endless cycle, one aims to break the loop by memorizing and assassinating several targets in a single night. The other? Their job is to stop this at all costs. The concept sounds like an outrageous blend of single player and online action, and we’re really digging the aesthetic of the trailers so far. Throw in some Dishonored-style magical powers and Deathloop looks like a must-buy. 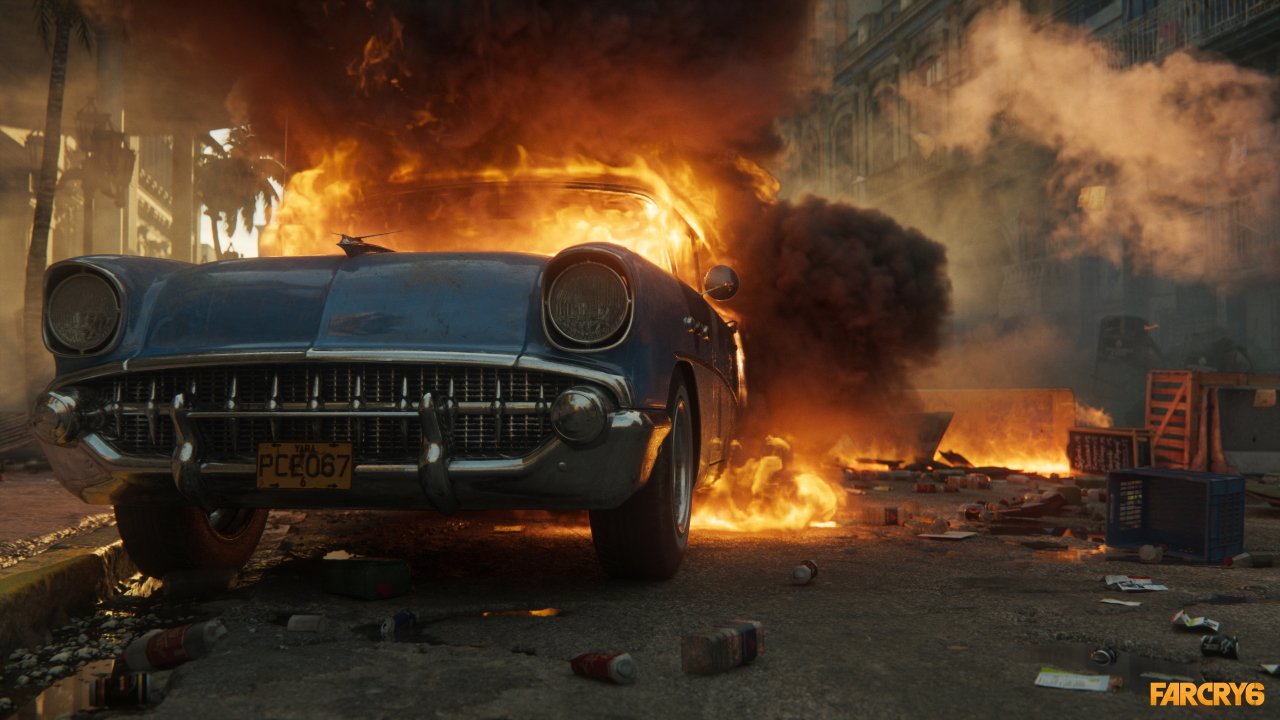 Ubisoft’s open-world formula has proven a source of much mockery in recent years, but there’s no denying that the Far Cry series does it particularly well. The latest session of outposts and procedural gunplay interactions promises a trip to the Cuba-inspired island of Yara, meaning classic cars and retro stylings aplenty. Oh, and Breaking Bad actor Giancarlo Esposito will be taking a starring role as the island’s dictator, Antón Castillo. 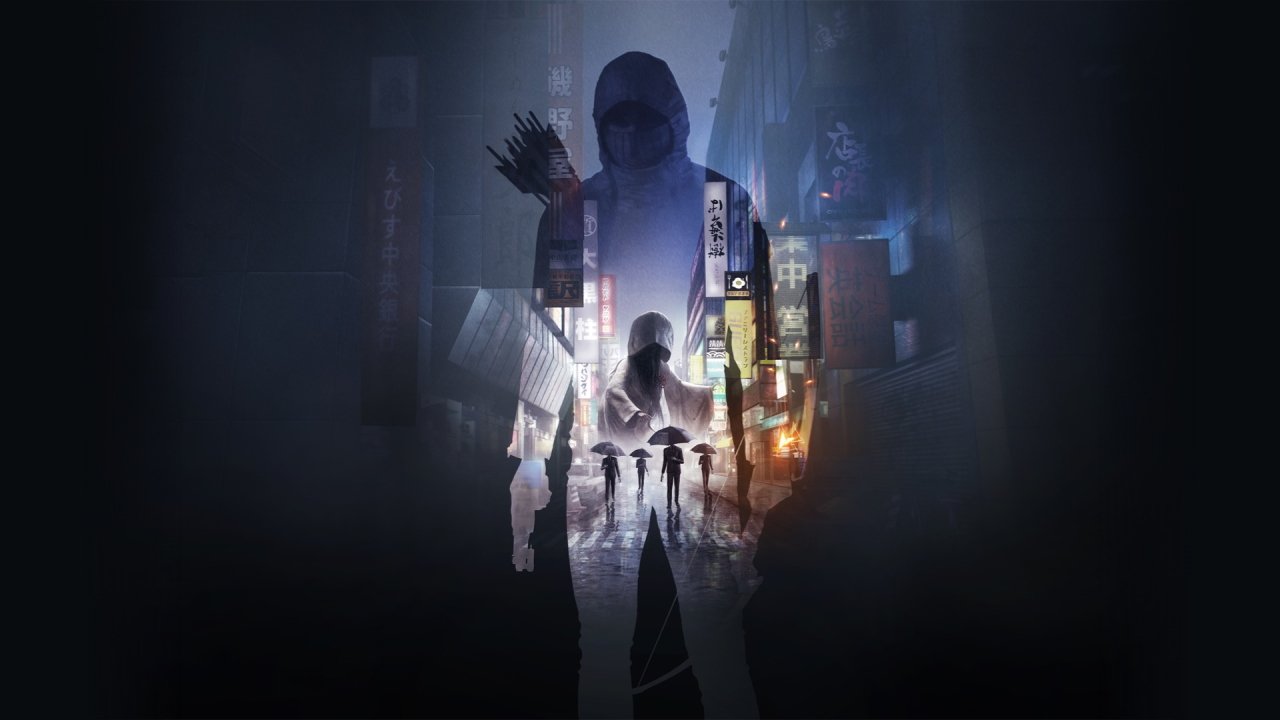 If The Ring hadn’t already clued you in, Japan’s folk stories and mythology feature a plethora of unsettling monsters and spirits. Ghostwire: Tokyo looks to flood the capital city with them after a mysterious event causes most of the population to vanish. The only solution? A serious bout of ghost hunting. Fortunately, it looks like we’ll have plenty of supernatural powers of our own as we cleanse the neon streets and stunning shrines of the mighty metropolis. 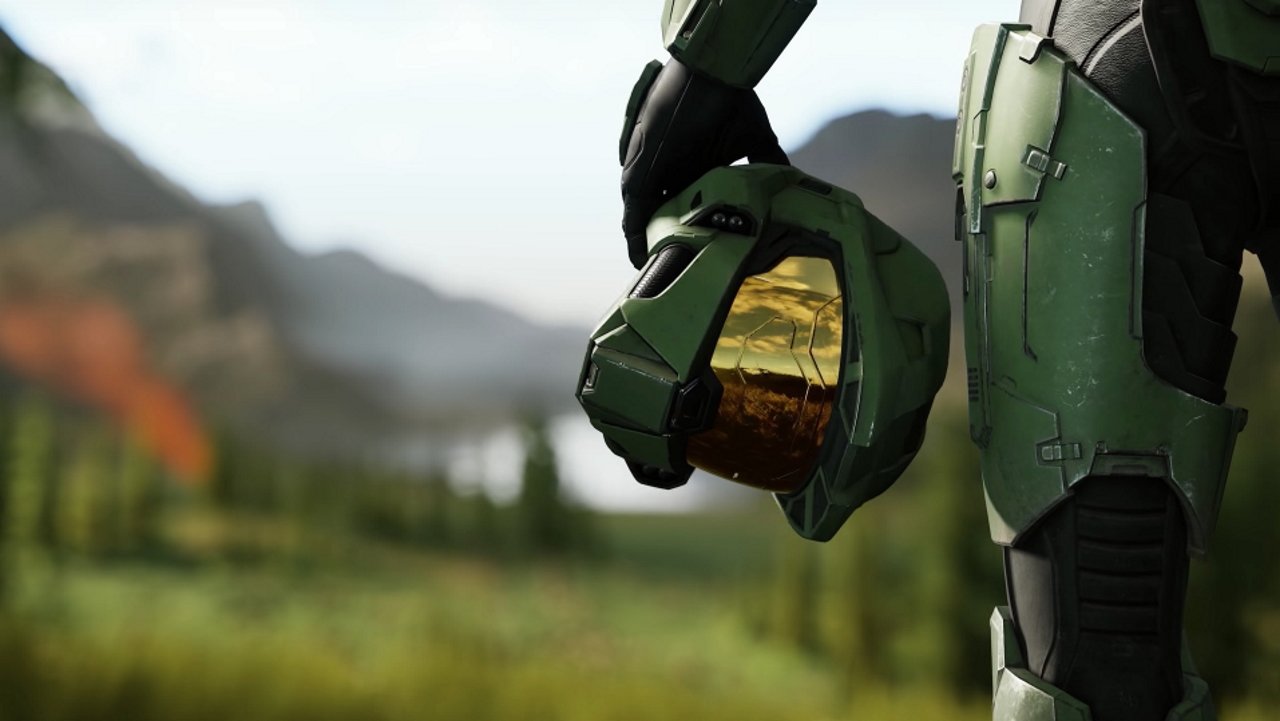 The initial reveal of Master Chief’s next big outing was a little rough around the edges. However, for all the Craig brute memes swarming around the internet, there’s also plenty of excitement too. Infinite looks to offer a new direction for the iconic series, with an open-world-style map allowing players to take on different challenges and explore the ring world at their leisure. Leisure, of course, referring to lobbing sticky mines into grunt faces. And with the lengthy delay, Microsoft is promising some seriously next-gen visuals when the game hits the Series X later in the year. 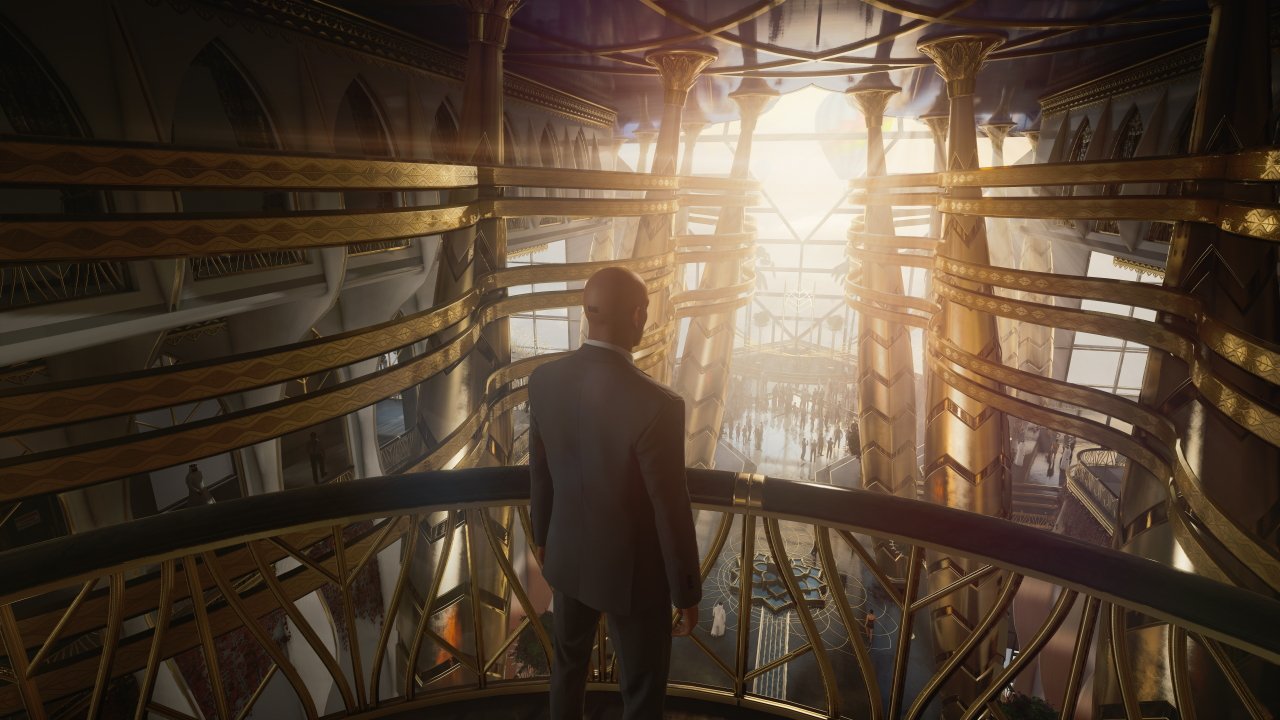 A particularly sanguine early treat, Hitman is due to drop in just a few week’s time. The third entry in IO’s rebooted series is bringing new set of exciting locales to explore and commit hilarious murder in. So far we’ve been shown the giddy heights of Dubai and the neon lights of Chongqing, but we can’t wait to see the other places 47 will be stalking through this month. 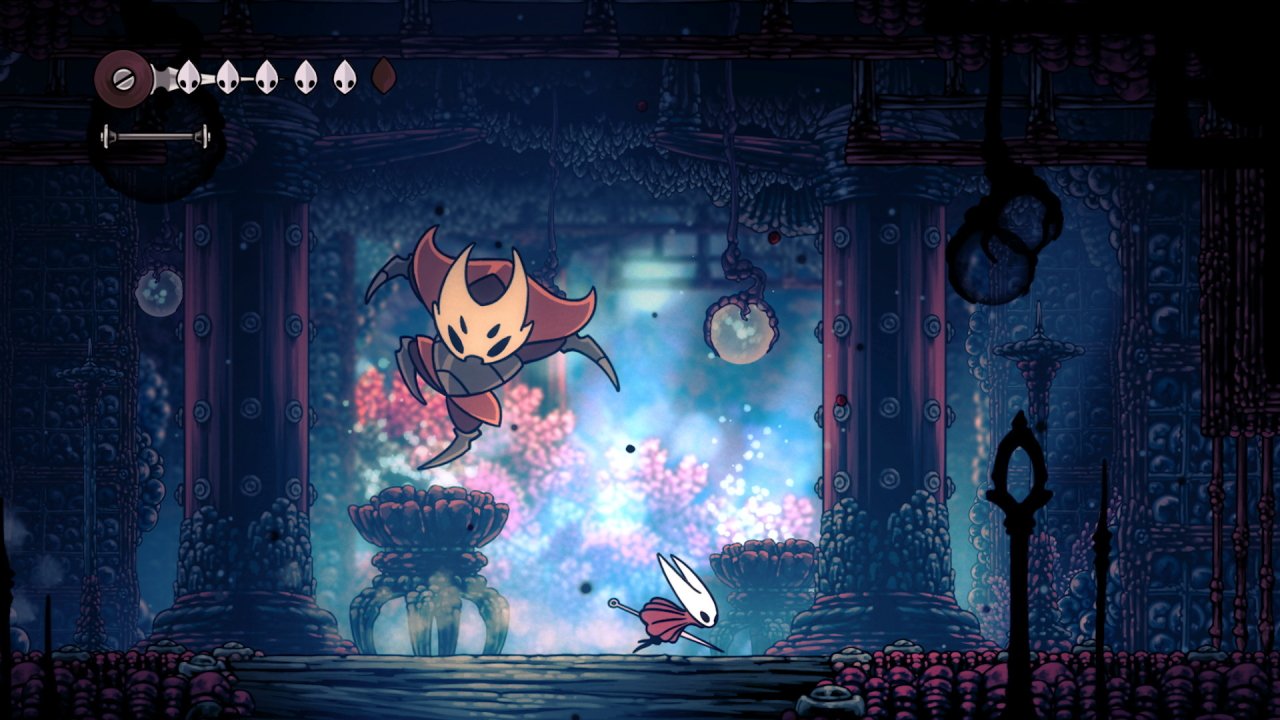 Watch any Nintendo Directs last year? If so, you’ll be well acquainted with the chants of Silksong which accompanied the chat channels of each. Hollow Knight’s Switch-exclusive sequel has been in development for a good old while now, and fans have been clamoring for more information. Developer Team Cherry recently opened up the details vault, revealing the hub town of Bonebottom and a few tidbits about the agile new protagonist, Hornet. 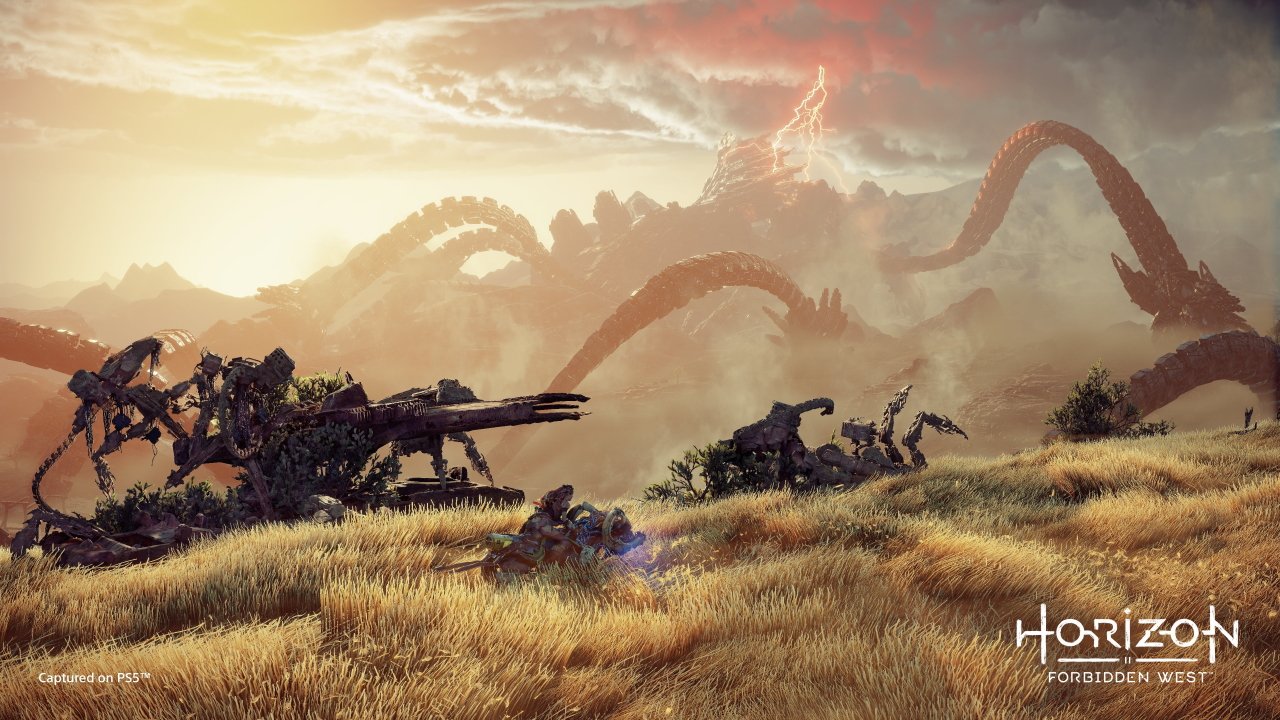 And finally, rounding out the deluge of H-titled video games for the year, Horizon Forbidden West will see Aloy hop back onto the sawtooth saddle. This time our flame-haired protagonist is tracking down the source of a mysterious plague, that’s sweeping the land. Uncovering what the mysterious Sylens has been up to is certainly tantalizing, but we’re more excited to encounter all the new terraforming machines shown off in the announcement trailer. Robotic tortoises and mammoths? Yes please! 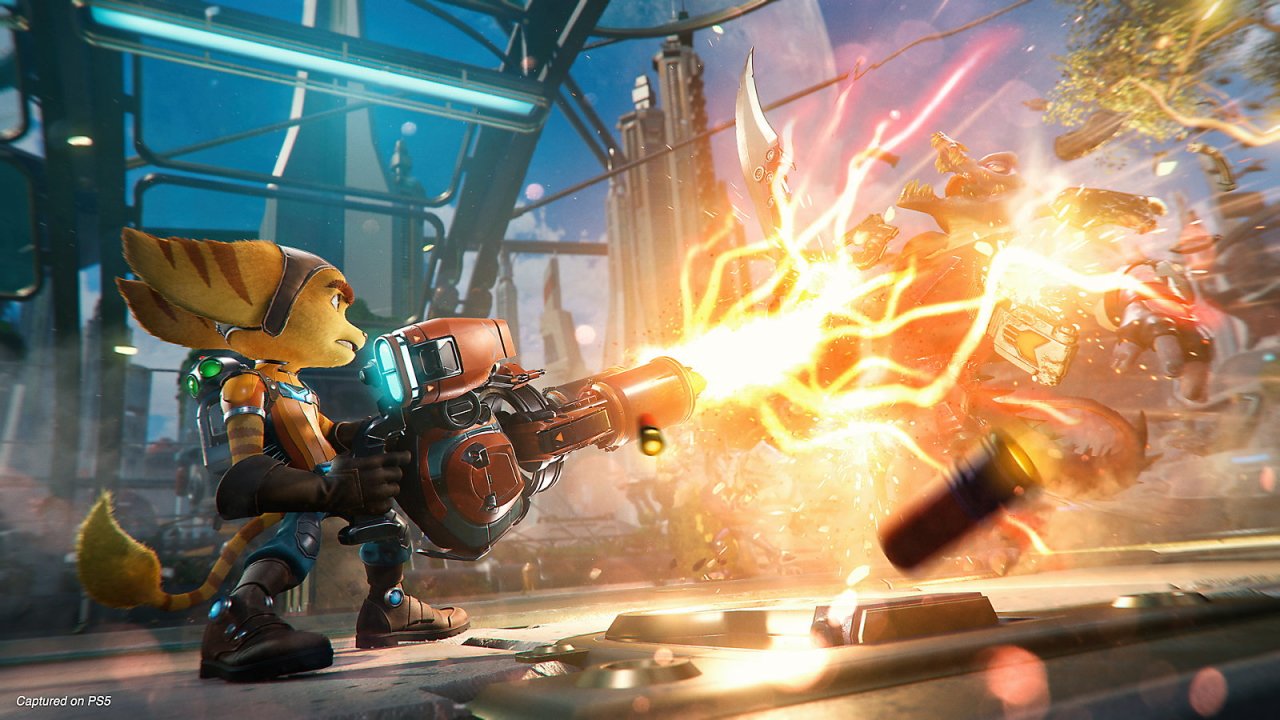 Ratchet & Clank: Rift Apart was shown off so much ahead of the PS5’s release that we honestly expected it to be a launch title. But with the PS5 now out and about we’ve heard little more of the furry lead and his metallic pal. Still, what we have seen is perhaps the best demonstration of next-gen visuals so far. It’s an impressively pretty game, which makes us very excited to jump through portals and into the action when Rift Apart releases this year. 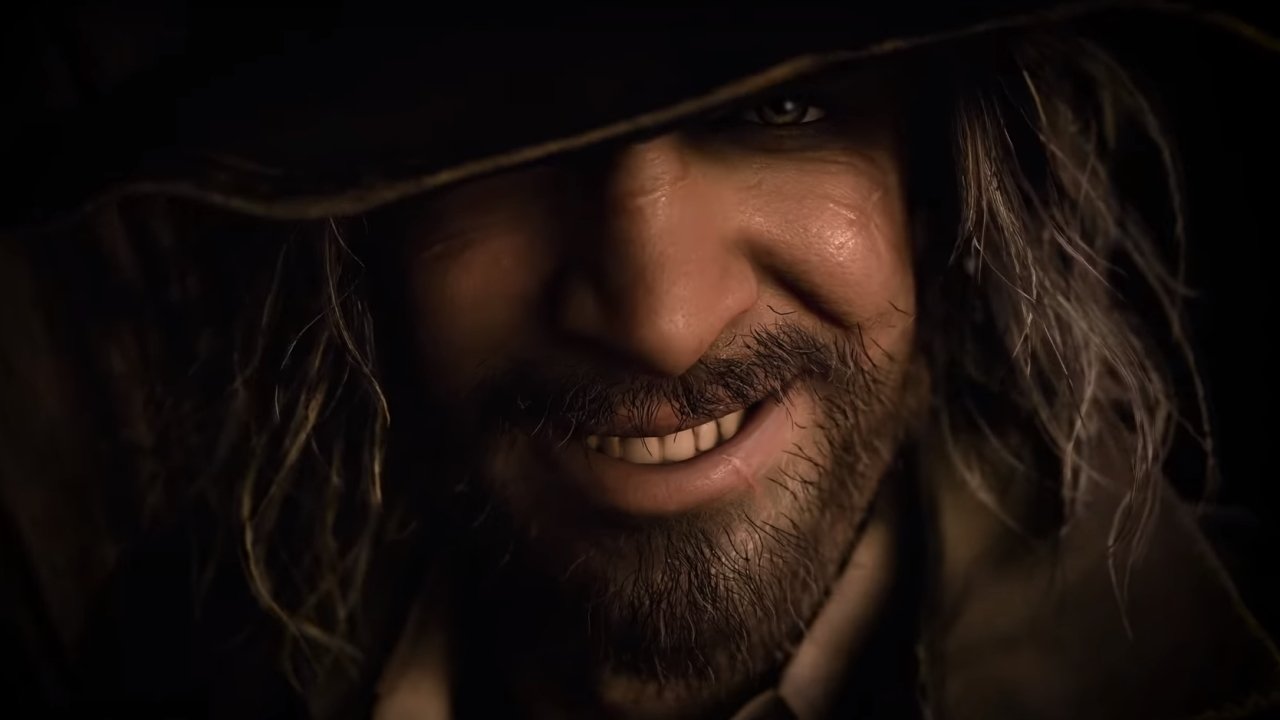 Werewolves? In my Resident Evil? It’s more likely than you think. Zombies are the monster of the past, as far as Resi’s new timelines are concerned. The village will continue the tale of Resi 7’s Ethan Winters, this time carried off to a sinister snowy village by an equally sinister seeming Chris Redfield. Furry beasts and witches appear to be the flavor of the day, though we’ve no doubt that more monstrous foes await as well. It’s looking like a more action-heavy affair, though several potentially friendly faces have also cropped up in trailers thus far. If it can live up to Resident Evil 7’s standard, then we’re ready to pack our bags for a mountaintop holiday, no matter how hairy things get with the locals. 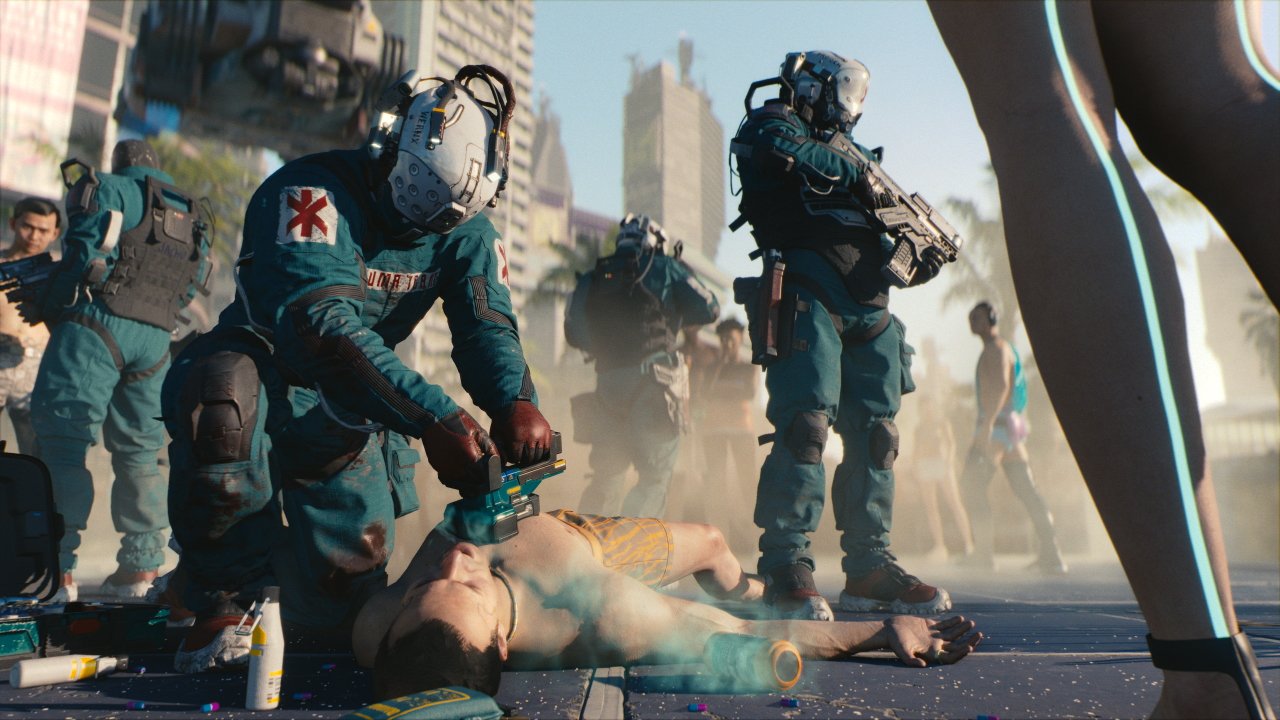 So it's fair to say at this point that Cyberpunk 2077's launch was about as bumpy as a butt slide down the side of Mount Everest, especially for the poor folk who picked it up on the Xbox One or PS4. PC players have thankfully been able to enjoy a fairly smooth experience all around, and this year we should see the PS5 and Xbox Series X/S get a mighty jump to match thanks to the next-gen upgrade. If you've held off picking up the game (or refunded it after seeing a dong fall out each time you looked in the mirror), the next-gen patch could be the perfect time to load up Night City for a thorough and ray-traced exploration.

Those were our picks for the most anticipated games of 2021, but there are plenty of other stellar looking titles out there. Is Lord of the Rings: Gollum whetting your mordor-built whistle? Perhaps Gotham Knights have you keen for co-op batman action.